The IT environment was old and unstable, with multiple legacy systems that were not being properly maintained. As a result, Arriva had a substantial amount of down-time causing big penalties from the traffic operators because of traffic stand still or not being able to provide reports on time. Another key issue was that the transportation industry was being digitized and Arriva was in a position where it was difficult to stay in business given that their old IT-environment could not support increased digitalization, with the need to provide better data both to bus drivers and traffic planners and also being able to stream data in real time to the traffic operators like SL.

In the first phase, Arriva migrated hundreds of Windows servers to the cloud, including large business critical SQL and Oracle databases, with the help of Euvic. Euvic analyzed existing applications and made them cloud-ready without changing significantly the architecture of the core infrastructure, guaranteeing tangible benefits to Arriva early-on. Euvic also migrated several SQL & Oracle databases to Relational Database Services to take advantage of the ease of use of managed services.

In the second phase, after having stabilized and modernized the IT-environment by the end of  2017, which also included a move to O365 and building a new, modern End-user-platform, Arriva started to build digital solutions to improve and optimize the way they were running their train traffic. Arriva was now able to win several new traffic contracts as they could showcase a better way of handling traffic than their competitors. In this case, Euvic was responsible for providing two teams of development resources for Arriva to be able to complete their “train-portal”, a portal with digital solutions for handling train traffic, in time and on budget.

In the third phase, at the beginning of 2018, Arriva matured even further, implementing SAFe as a way of improving the collaboration between business and IT, to get more value from their increased digitization efforts. Arriva now chose to also digitize their bus operation, where Euvic played a main role. In this third phase, Euvic did not only provide the majority of the development resources, Euvic also provided a System team who planned, built and implemented a CI/CD-pipeline which enabled Arriva to drastically improve the quality and speed of development, while at the same time lowering the operational costs of maintaining the new solutions. Since the launch of the Bus portal in June 2019, a portal with digital solutions for handling bus traffic, Arriva has had zero downtime on the technical platform and very few issues due to technical problems. There is of course a backlog with new demands coming from the business, but the operational cost of running the new platforms are about 1/3 of the costs of running the train portal, which was not built on a common CI/CD-pipeline where all development teams were building the solutions in the same way. The train portal is now being refactored and will at the end of 2020 be moved to the same CI/CD-pipeline as used by the bus portal.

In summary, Arriva is now in a great position to keep on growing in Sweden and has completely transformed their way of working, and IT is now a crucial business support and business enabler, which was far from the case in 2016. Euvic has throughout this transformation played a crucial role in providing Arriva with high quality and cost-efficient development and infrastructure teams, that has enabled Arriva to do more with less. During the transformation Euvic has also helped Arriva to save operational expenses with the implementation of a CI/CD-pipeline, a common development handbook and way of working which makes development far more streamlined and effective than in 2017. 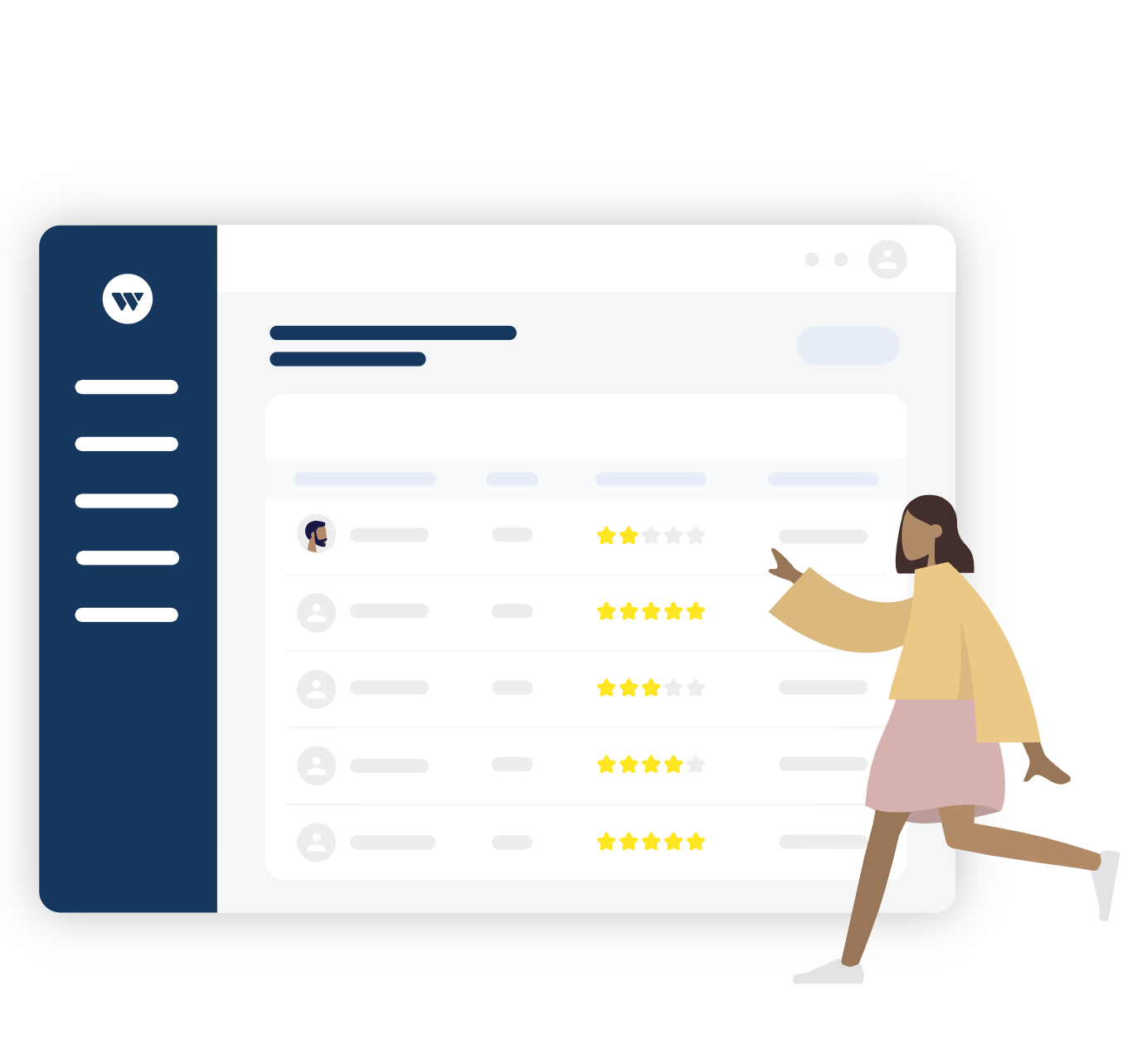 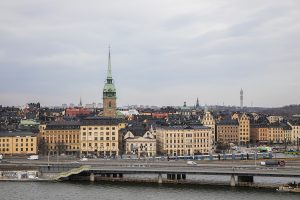 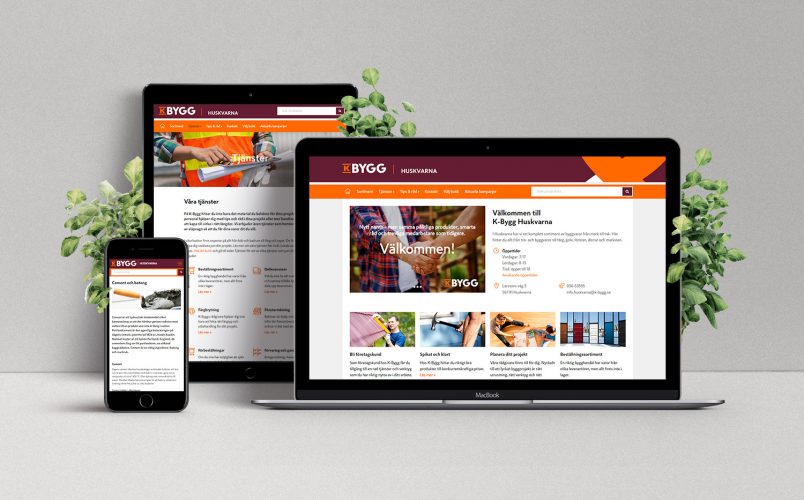 Euvic tog tillsammans med K-Bygg fram en hemsida. Då K-Bygg köpt upp fler företag vill man snabbt få upp en hemsida för respektive butik. Den lokala närvaron är viktig, fokus låg på att göra det enkelt för användarna att hitta de butiker som ligger dem närmast geografiskt.⟶
Bygghandel
35 butiker i Sverige
Privacy Settings
We use cookies to enhance your experience while using our website. If you are using our Services via a browser you can restrict, block or remove cookies through your web browser settings. We also use content and scripts from third parties that may use tracking technologies. You can selectively provide your consent below to allow such third party embeds. For complete information about the cookies we use, data we collect and how we process them, please check our Privacy Policy
Youtube
Consent to display content from Youtube
Vimeo
Consent to display content from Vimeo
Google Maps
Consent to display content from Google
Save